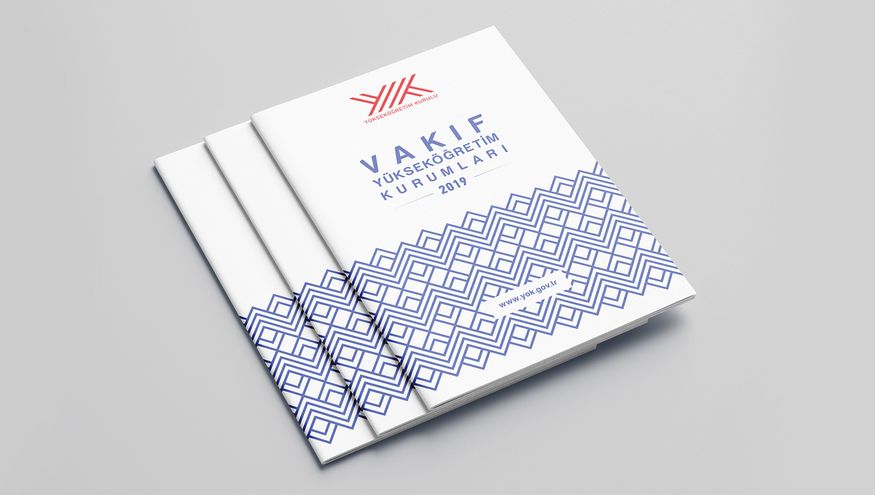 Accordingly, Ibn Haldun University, established in 2015 and accepted its first cohort in the 2017-2018 Academic Year, is ranked 1st in 5 and in the top 10 in 7 rankings. In addition, it entered the top 20 foundation universities’ ranking in many different fields.

Ibn Haldun University attracted attention especially in the amount of expenditure per student, intensity of international student and in the number of students per faculty member.

Ranked 1st among the foundation universities that have School of Law, according to the standards of the Council of Higher Education (CoHE).

In the top 10 of the 7 ranking areas, Ibn Haldun University:

Ranked 1st in terms of the ration of international students to the total number of students, among Higher Education Institutions.

Ranked 1st in terms of the amount of current expenditure per student, among Higher Education Institutions.

Ranked 4th in terms of the number of students per faculty member, among the higher education institutions.

Ranked 6th in terms of the Number of Books Printed Per Student, among Higher Education Institutions.

Since Ibn Haldun University has accepted students for the first time in 2017, it has not granted any undergraduate degree yet. In light of that, it was not included in the rankings in which the bachelor graduates of universities were evaluated. In addition, since it was only a university of social sciences, it was not been included in the rankings in which departments of physical sciences were evaluated. With the completion of the under construction Complex of Ibn Haldun University, the university will be among the top ten in the following years in various rankings.

The Turkish version of the report of Higher Education Council of 2019, can be examined in detail at the following address: