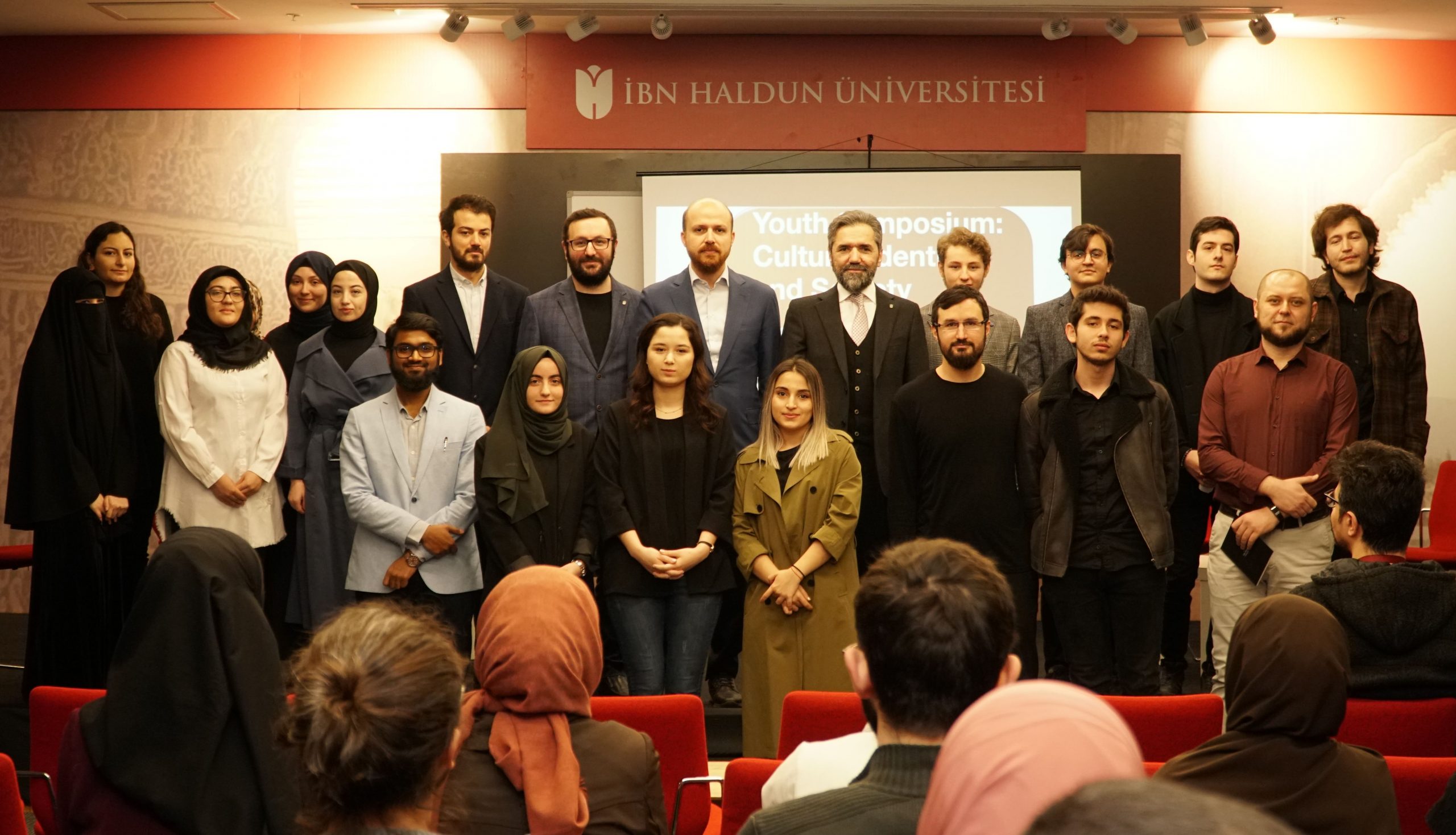 The School of Languages of Ibn Haldun University (IHU) held the “Youth Symposium: Culture, Identity and Society” at Mukaddime Hall of Başakşehir Campus on March 5, 2020. The symposium, aiming at enhancing public speaking and collaboration skills of students in the pre-faculty level of School of Languages, gave English Prep-School Students the opportunity to present their research papers in an authentic audience setting.

“We invest in you because we see you as our future”

At the opening speech Recep Şentürk, President of Ibn Haldun University, praised the success of English Prep-School students in finishing the preparatory school levels “I congratulate you all for reaching the final point in that race. Ibn Haldun University has made a paradigm shift in language education at the state level. It is more enjoyable here than anywhere else in Turkey. You have great teachers who educated you from level zero up to pre-academic level. We invest in you because we see you as our future.”

Touching on the new complex of Ibn Haldun University, to be inaugurated the next academic year, Prof. Şentürk said “Next year, the first academic level for you, will be in the new complex of our university. It will be the best complex in Turkey. The complex will include the biggest presidential library in Istanbul.” As top administration of the university works on making us financially strong, the presidency of the university works on making us academically strong. We have the best curriculum in the world; as we look forward to a global completion. The secret of our success at Ibn Haldun University is that we have the father and children relationship between the students and the faculty members. This relationship provides both compassion and support to our students.”

Prof. Şentürk stressed the importance of the preparatory stage “Learning three languages is the hard, but most important step in your academic life.”

At the end of his speech, President Şentürk thanked Furkan Alpat, Director of School of Languages, and teaching staff of the preparatory school for their efforts in the education process.

At the opening N. Bilal Ergoğan, gave a briefed speech. He congratulated the English preparatory students on their success and expressed his appreciation for the high quality of the language education at Ibn Haldun University. Erdoğan emphasized the importance of language learning and described it as the basis for success in the academic life and career. He ended his speech with the hope that the students would benefit from the Arabic Preparatory School and achieve similar success in the Arabic language.

Three sessions were held at the Youth Symposium, where students gave presentations on the theme of “Identity, Culture and Society”. 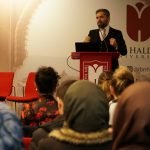 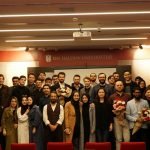