Ibn Haldun University (IHU) welcomed each of Professor İzzet Bozkurt and Professor Şükrü Yıldız to the faculty ranks of the School of Communication and the School of Law starting in the 2020-2021 academic year.

Prof. İzzet Bozkurt, who has completed many works on Integrated Marketing Communication, Advertising, Brand Management, Neuro marketing and Public Relations, will continue his academic life and scientific studies under the umbrella of the Media and Communication Department of the School of Communication at the University of Ibn Haldun.

Who is Prof. İzzet Bozkurt? 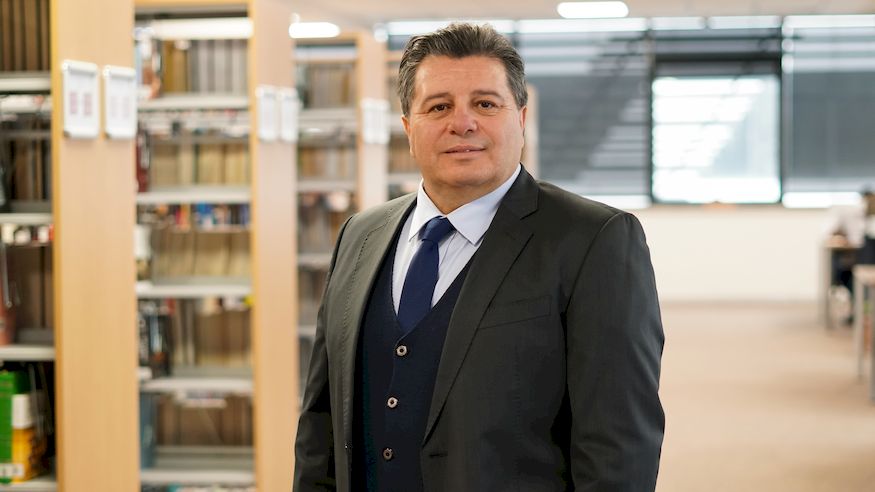 Professor İzzet Bozkurt was born in Erzurum in 1966. Later after completing secondary school at Erzurum High School he graduated from Ege University, Faculty of Communication, Journalism and Public Relations Department. He worked as the editor in charge of Public Relations Department of Aegean Region Chamber of Industry for about two years and released EBSO NEWS Magazine, the subsidiary body of the chamber.

Bozkurt has many researches and published articles on topics such as advertisement, brand, marketing, marketing communication, political marketing and positioning. He is also an advisor for several organizations on these areas.

In addition to many articles of Professor Yıldız, he did published the following works “Expert Reports and Legal Opinions,” “Equal Treatment Principle,” “Limited Company Law (1998-2007),” “Legal Opinions – 2 (1998-2007),” “The Right to Acquire New Shares in Joint Stock Companies,” “Annulment of General Assembly Resolutions in Joint Stock Company According to TCC,” and “Published Council Guidelines on the Law of Companies of the European Union.”

Why Graduate Studies at Ibn Haldun University? Our Academics Tell